Following their success last year in the Whitegrove Trophy, the Staffordshire farming wildlife and environment competition, Kinver farming family F C Osborn and Son have entered this year’s national FWAG competition for the Silver Lapwing trophy, sponsored for the 9th year by Waitrose.

Martin Osborn and his sons James and William won last year’s county trophy for their work to integrate commercial farming with providing valuable environments for wildlife. They farm around 650 acres of hilly land with variable soil types at Union Hall Farm near Kinver, with mainly cattle and arable crops. As well assessing work for biodiversity, judges for the Silver Lapwing trophy will consider other areas of the farm including the approach to conserving natural resources through good soil management, the protection of water quality and efficient use of water and energy. On the arable side of Union Hall Farm many options are employed including a substantial area of wild bird food whilst on the livestock side much good work is going on to produce quality beef from a species rich grassland. The judges were very impressed with the degree of integration between the features that had been created and those that were of a more permanent nature.

This is the 40th year of The Silver Lapwing. It is an award for farmers who have demonstrated a real commitment to species and habitat conservation whilst showing that they can integrate their environmental management within their overall farm business. Added to this, where relevant, is the need to understand and conserve the historic aspects of the farm. 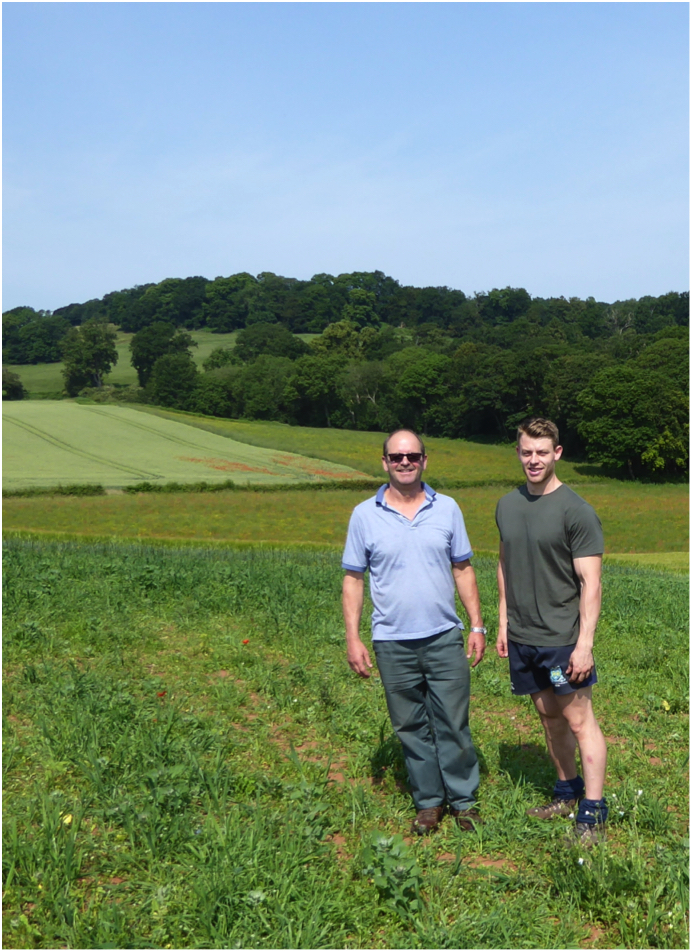