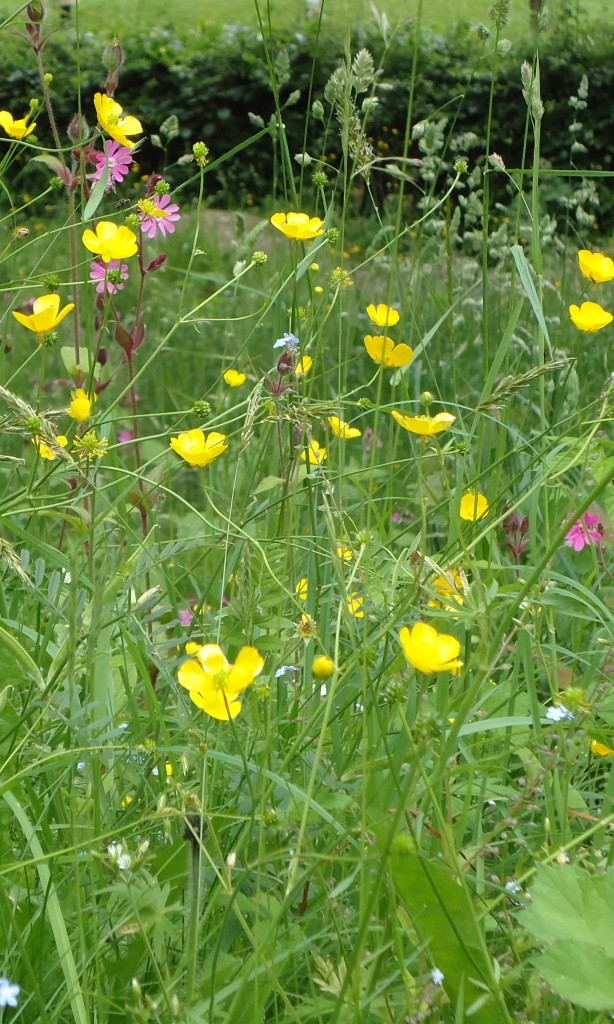 Ecological Surveys
It is important that ecology is considered at an early stage in the development and planning process. An initial ecological scoping survey, using standard survey guidelines, will identify any potential opportunities and constraints and clarify the need for any further surveying. This is particularly important for protected species, such as great crested newts and bats, because you can only survey for them at specific times of year. Development could be delayed if you do not identify the potential presence of protected species at an early stage.

Great Crested Newts
Local Authorities may require a survey on a site before any development can take place, to check for great crested newts and assess the likely impact on any local populations. The optimal time to survey for great crested newts is during the spring and early summer as they return to water to breed. During the rest of the year newts generally live on land, which makes it difficult to survey them accurately. Ponds may have to be surveyed up to six times between March and June: a number of techniques are used to check for great crested newts, including searching for eggs on aquatic vegetation, setting bottle traps and using a high powered torch to spot adult newts at night. The surveyor has to be licensed by Natural England to do this, so it is important to employ a suitably qualified surveyor well ahead of any proposed works.

We have fully qualified surveyors able to carry out great crested newts surveys and give advice on any mitigation measures required. 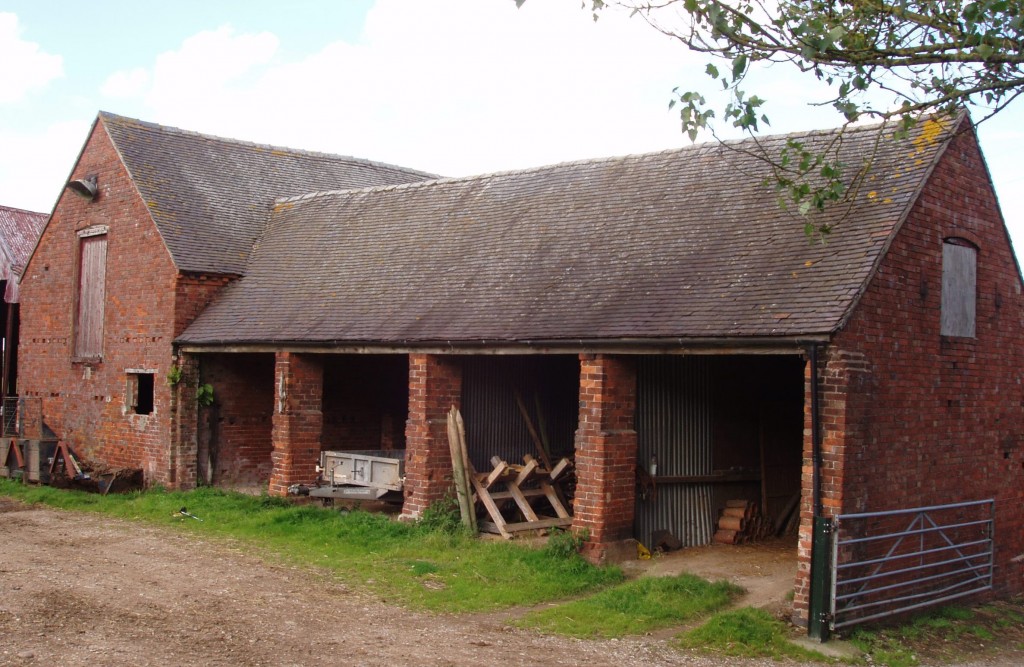 There are at least 17 species of bats breeding in the U.K. Based on current information at least 13 species may be present in the Staffordshire and Shropshire.

Most bat species are regarded as threatened: mainly due to habitat loss and disturbance/damage to roosts. Bats are strictly protected under both European and UK law and it is an offence to deliberately kill or injure a bat and/or damage or destroy a roosting site.

Several species of bats regularly use barns and buildings as safe and secure roost sites at certain times of the year. For example, female bats may come together in summer to form a maternity roost where they each raise a single pup. Work such as conversion of a farm building could result in the loss of a bat roost site.

Bat species that are most likely to be encountered in barns and buildings are the Brown Long-Eared, Pipistrelle, Natterers, Brandts and Whiskered bats, often exploiting the area between the ridge tiles and ridge beam.

We can undertake an initial assessment to identify the likely risk of bats being present in a building or development site. The report of this survey may be all you need to submit to the Local Authority as part of an application for planning permission, provided there is considered to be no risk to bats.

However, if there is a moderate or high risk to bats, further nocturnal bat surveys may be required. Nocturnal bat surveys involve surveyors being present at dawn and/or dusk to watch for bats emerging from or returning to a development site. Surveys have to be carried out in the most active season for bats which runs from May to September. If the surveys identify a bat roost then you may need a licence from Natural England before you can carry out development work.